a soulful, comprehensive, and holistic support system for artists and creative humans.
Find Us On: 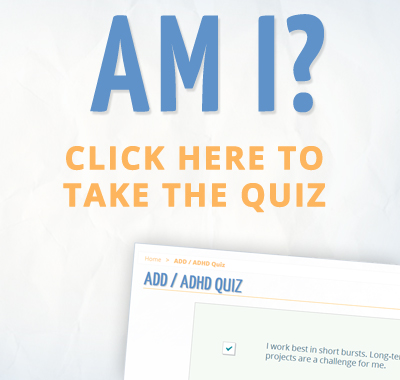 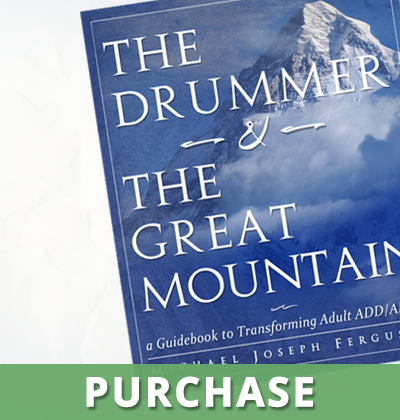 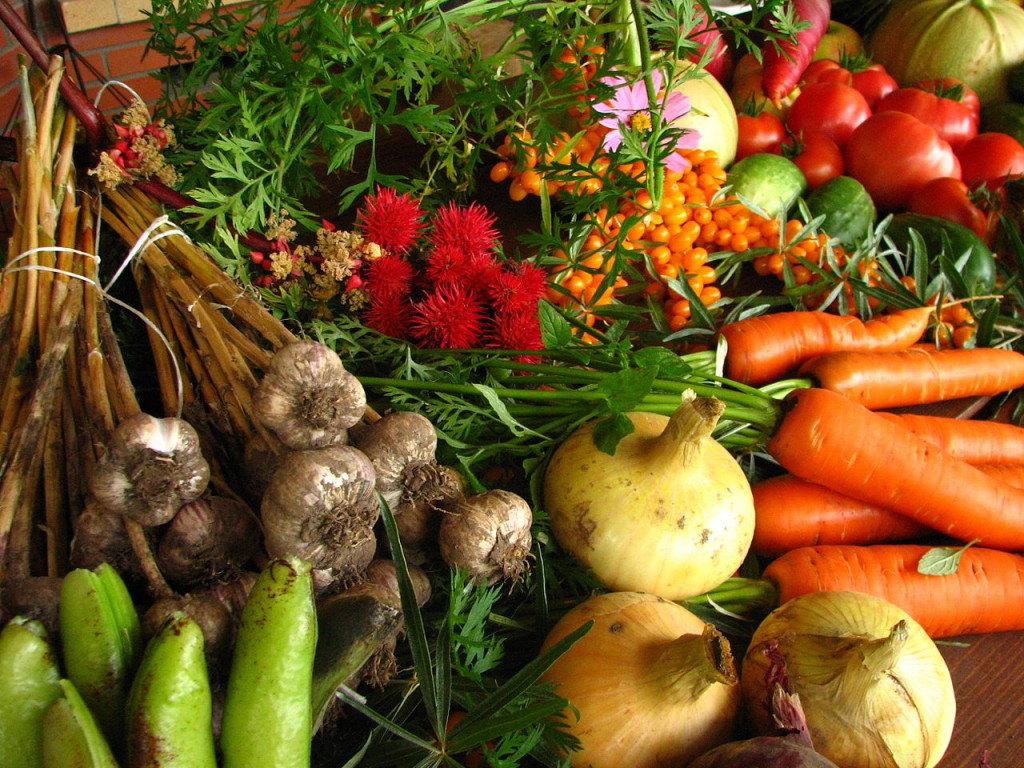 The foods you eat affect your brain chemistry, often just as much as any drug can. Each item of food you put into your body is made up of countless elements (amino acids, vitamins, minerals, chemical additives, etc.). If you were to take all the food you eat in one day into a lab, the result would be pages of information.

More importantly, certain foods alter the key brain chemicals that most affect hunter-types, namely dopamine and serotonin. If you’re eating a diet that is depleting your store of these two essential brain chemicals, the most common results are:

Mental fuzziness, distractibility, hyperactivity, a challenge maintaining consistency, and an increased susceptibility to addictive behaviors (those chemicals or behaviors that induce a dopamine release).

This is why eating a healthy diet is so mission-critical. Most of us are constantly eating foods that exaggerate our ADD/ADHD symptoms. We think our diet is “normal,” not realizing it’s actually making life far more challenging for us. We’re constantly swimming upstream.

When you eat in a way that nourishes your body, and supports the creation of these two essential brain chemicals, you’re most likely addressing the root cause of many of your ADD/ADHD problems.

In order to put “food and ADD/ADHD” into proper context, it’s important to take a brief look at “the history of food” to understand why the phenomenon of ADD/ADHD has become such an major issue in the last 20 years.

In the 1950s, after World War II, America was in the process of retooling industries involved in supporting the war effort. Specifically, the war brought about numerous discoveries in the area of chemistry.

During this time, numerous companies decided to experiment with how this “new chemistry” could be applied to the food industry. “Better living through chemistry” was the motto, and a whole host of new products flooded our grocery store shelves, laden with artificial flavors, chemical food dyes, and preservatives (designed to give food a surprisingly long shelf-life.) They were bright, shiny, multi-colored, and everyone loved them.

Unfortunately, what they didn’t take into account ” our bodies had not evolved to digest and process these new chemicals that had abruptly entered into our collective diet.

If you consult an evolutionary biologist, they will tell you it usually takes many generations of a species to adapt to dramatic shifts in its diet. And this process usually involves a good percentage of the species dying off. The time we’ve been consuming these chemically-laden “new foods” is only a blip on the human evolutionary map. Sixty years, in the great scheme of things isn’t nearly long enough for our bodies to evolve the mechanisms necessary to process these new chemicals.

Not only that, but they failed to consider the long-lasting impact chemical-based fertilizers would have on our farmlands. Over the span of less than one generation, once fertile land became less and less productive, requiring ever higher amounts of these chemical fertilizers to maintain the same yield. Because most farms also adopted mono-cropping strategies (planting a single crop over a large tract of land), pests increasingly became a problem.

In a diverse ecosystem, insects rarely become “pests” because they have a diverse diet of plants to eat from. In fact, what we often label as “weeds”, are commonly pest-deterrent species. When these plants are eliminated, they decrease biodiversity. Once again, the chemical industry came to the rescue, repurposing their stores of chemical agents (once used as nerve gas, in some cases), to be touted as “new and effective pest control.”

So, not only did our food supply now contain these artificial flavorings and preservatives we hadn’t adapted to, we added to this mix ” chemicals used in modern warfare. That’s quite the cocktail for our bodies to process on a daily basis!

This is an excerpt from Chapter 9 of The Drummer & The Great Mountain – A Guidebook to Transforming Adult ADD / ADHD. Photo by Elina Mark. Source: Wikimedia.org

THE DRUMMER AND THE GREAT MOUNTAIN
A Guidebook to Transforming Adult ADD/ADHD
a soulful, comprehensive, and holistic support system for artists and creative humans.
Join our growing community.

LEGAL DISCLAIMER: The information on this website (podcast, articles, etc.) is intended solely for the purpose of personal growth, and not as a replacement for professional psychological support. The views and opinions of the hosts and guests of our podcast are not meant to be taken as medical advice. It is very important seek the help of a qualified medical practitioner when making any shifts to psychiatric medication you may be taking, or if you are experiencing extreme psychological distress.
©2020 Michael Joseph Ferguson, all rights reserved.